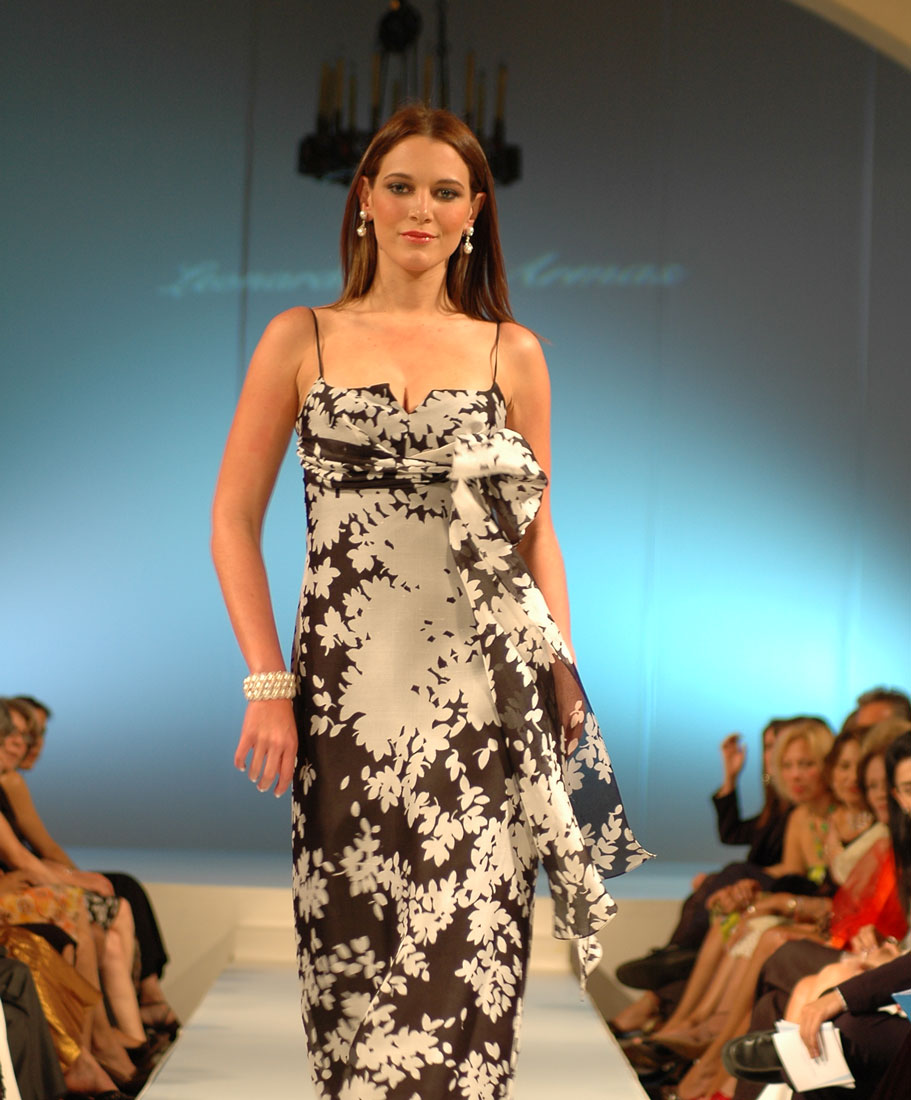 When you’re dealing with an industry that tends to err on the side of taking itself too seriously, every now and then a little irony is needed. Enter gorpcore, normcore’s ugly second cousin. If you’ve been waiting for the day when your puffer jacket by The North Face would be considered on-trend or your Birkenstocks celebrated for the shrewd and sturdy purchase they are, this one’s for you.

Gorpcore, a phrase coined by The Cut, gets its name from the acronym for “Good Old Raisins and Peanuts,” a trail mix fondly consumed by hikers everywhere. It alludes to the general sense of outdoorsy spirit that embodies the essence of this genre of dressing — a commitment to granola culture, if you will. Perhaps it came about as a practical extension of festival fashion, an activity requiring music-lovers to embrace the elements in parklands over the course of a weekend, or perhaps this movement is simply a sign of fashion fatigue. With so much on our plates these days, maybe a fleece zip-down or heavily pocketed windbreaker is a way of taking back our power. “Here I am and I don’t care. At least I know where my car keys are,” says the fanny pack, aka the “bum bag.” Or, as Karl Lagerfeld once said, “Sweatpants are a sign of defeat. You lost control of your life so you bought some sweatpants.”

Are we defeated? Could gorpcore be a sign of the times? Are we channeling our primitive roots of outback survival with a camp-gear aesthetic? It’s a lot to read into a pair of heavily lugged boots or a Patagonia vest, but there is a certain security in knowing you could be removed from your metropolis, plunked into the wilderness and not be totally deprived of your creature comforts. We don’t know if the end is near, if nuclear warfare is on the horizon or if an apocalypse looms, but at least for now we have gorpcore to soothe our primordial anxieties.

So, who can you look to for some top-notch gorpcore inspo? Its current ambassadors include A$AP Rocky and his beloved oversized orange Balenciaga fanny pack and Drake and his accidental iconic red puffer Moncler jacket featured in “Hotline Bling.” Click through below for some examples of this performance-enduring “fashion” phenomenon.